JTA – The Auburn University basketball team will travel to Israel this weekend for a 10-day Birthright-style trip.

Forged by the “College Basketball Birthright,” the trip will feature some of Israel’s most famous historical and tourist sites – from the Western Wall and the Dead Sea to Yad Vashem’s Holocaust Memorial Museum – plus three exhibition matches against teams of top-tier players. Israeli basketball.

The team will also host a basketball clinic for Israeli and Palestinian children with former Jewish-American player Tamir Goodman, who is best known for wearing a kippah during Division I matches and playing professionally in Israel.

While visiting Bethlehem, the Tigers will have lunch with the coach of the Palestinian national team.

“We want, if at all possible, this to be a normal thing — a Jewish Auburn basketball coach takes his team to Israel, and has lunch with the Palestinian national basketball coach,” Auburn Jewish coach Bruce Pearl said during the Zoom call before the flight. With reporters on Monday.

“I don’t know how it’s going to go, but I hope it’s cool and natural, and something people can look at and go ‘OK, it’s possible. “ 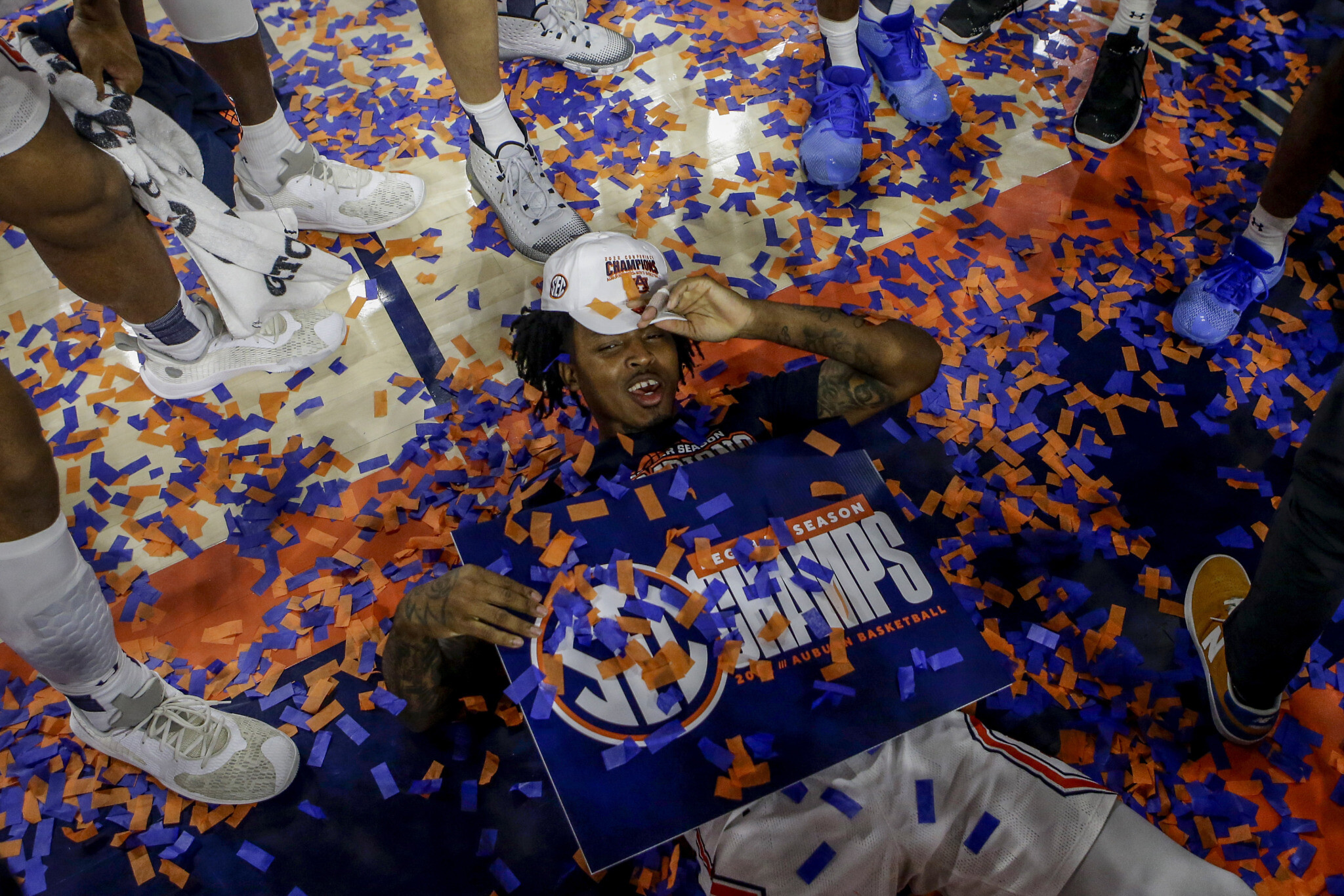 In addition to stopping at Jewish holy sites, the trip will include visits to the Church of the Holy Sepulcher and other important places in Christianity, including the Jordan River, where Pearl said his players would have the opportunity to be baptized as John is said to have baptized Jesus in the New Testament.

“Obviously we know that Jerusalem and Israel were the cradles of almost all of the world’s religions,” Pearl said. “It’s a chance for them to open their hearts, open their minds, and see if they can feel and hear something special that will be a part of them forever.”

The Auburn team will be accompanied by ESPN college basketball analyst Jay Bellas and ESPN theatrical broadcaster Roxy Bernstein, who is Jewish. The pair will call the games live on American TV.

“We are honored to be able to go with Auburn, Bruce Pearl and his staff, on this once-in-a-lifetime trip,” Bellas said. “We are thrilled beyond words.”

Bernstein, who first visited Israel with his family four years ago, agrees.

Pearl is one of the most vocal and pro-Israel Jewish coaches in college sports. He co-founded the Jewish Coaches Association, which hosts an annual breakfast for NCAA Jewish basketball coaches at March Madness.

He considers training at the 2009 Maccabiah Games a career highlight, along with reaching the Final Four in the NCAA Championships with Auburn in 2019. 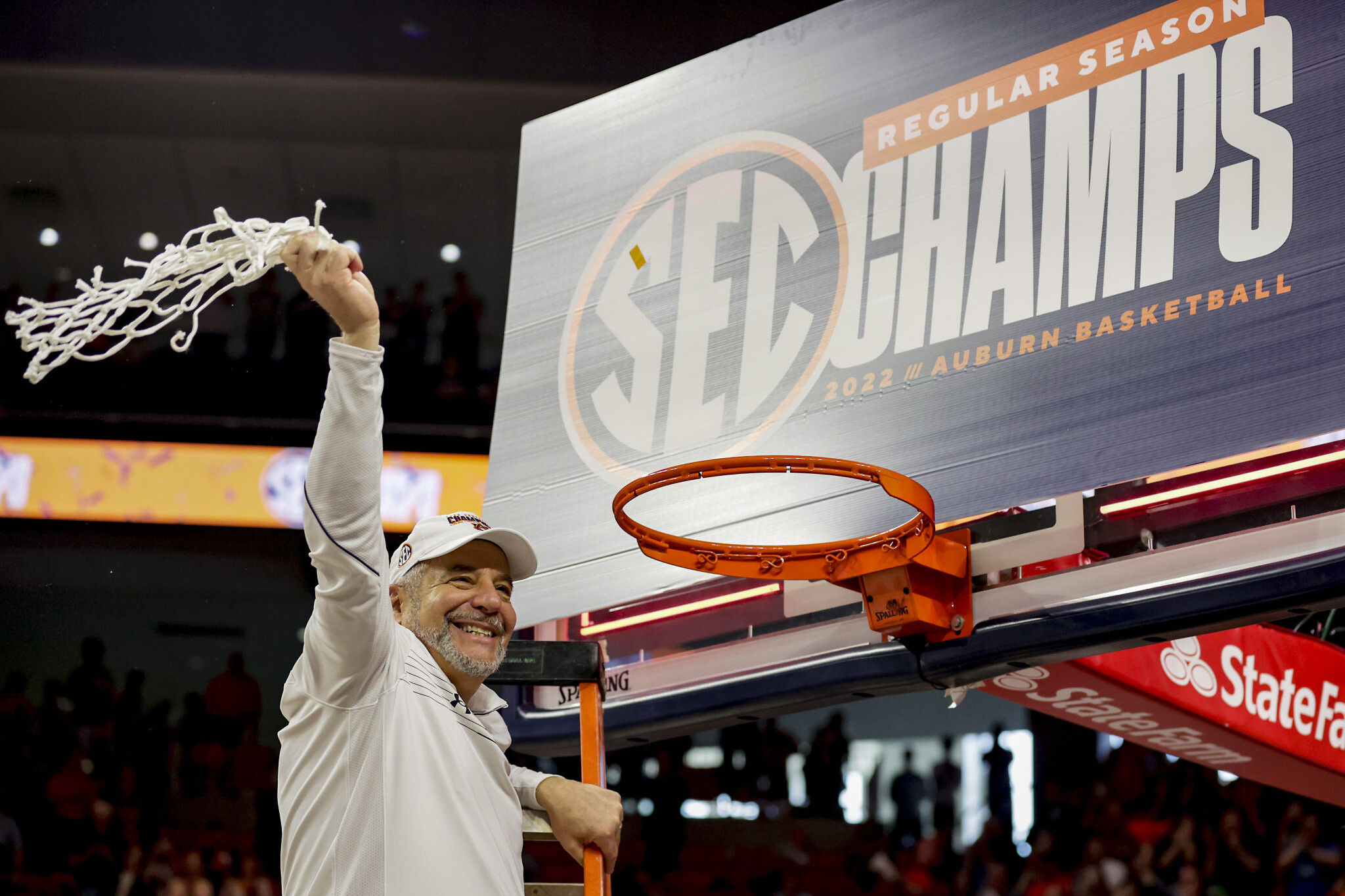 NCAA teams are currently allowed an overseas trip once every four years. The University of Connecticut men’s team visited Israel in 1998, and the Toledo women’s team and Wheaton men’s team followed in 2011 and 2016 respectively.

Pearl said his vision is for the trip to become a repeat — and to expand to include the UAE. He proposed changing its name to the “Abraham Agreements Cup” in reference to a series of normalization agreements between Israel and some of its neighboring Arab countries in recent years.

In other words, how can we contribute to peace in the Middle East? Pearl said. “Maybe there was a time when people thought, ‘Well, that’s not a very good idea. This is very dangerous. why are you doing that?’ And that’s why we want to try to do that. So that’s kind of what we see in terms of our future.”

Israeli cooking has taken the world by storm. over here Your chance to join…

The Times of Israel community is pleased to present its new virtual cooking series, TyphonWorld-renowned chefs show you how to prepare classic and modern Israeli dishes.

Already a member? Sign in to stop seeing this

You are a professional reader

We are really glad you read X Times of Israel articles in the last month.

That’s why we started The Times of Israel ten years ago – to provide discerning readers like you with must-read coverage of Israel and the Jewish world.

So far we have a request. Unlike other news outlets, we have not put in place a paywall. But since the journalism we do is costly, we invite readers whom The Times of Israel has become important to help support our work by joining Times of Israel Society.

For as little as $6 a month, you can help support our quality journalism while enjoying The Times of Israel Free adsas well as access EXCLUSIVE CONTENT Available only to members of the Times of Israel community.

Thank you,
David Horowitz, founding editor of The Times of Israel

Already a member? Sign in to stop seeing this